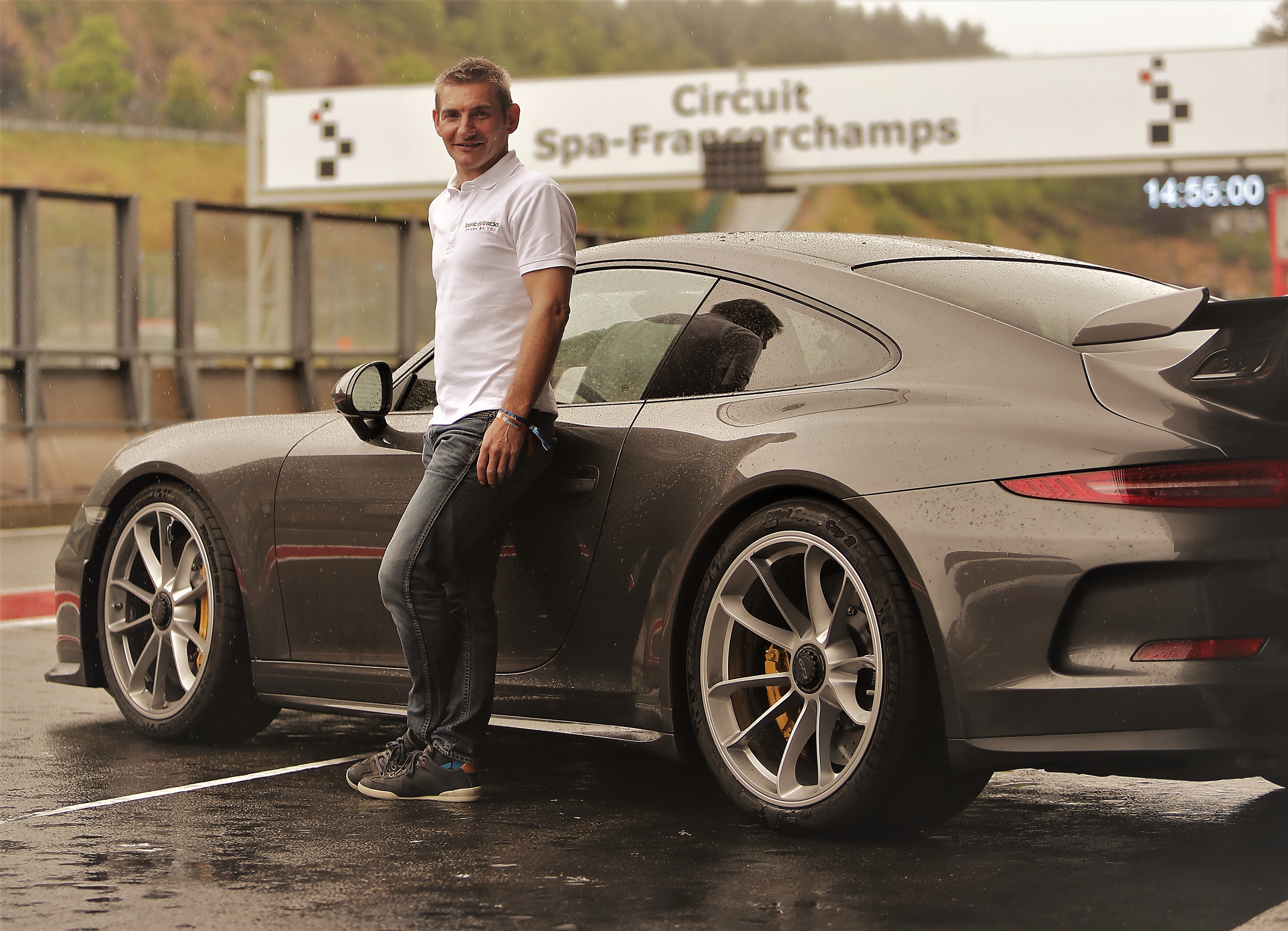 A glance at track driving with Alan Martin from the leading track day events organiser – Iconic Tracks. In a series of articles Alan will give an insight into what’s involved in being a Track Driving Coach, introduce you to the world of track driving and explain how he got into an industry that had nothing to do with his previous job.

The first thing to say is it’s not easy to change careers, especially if you’re going to make less money. We all have financial commitments and usually others to consider, so these things play a big factor when making a decision like that. Just make sure it’s really what you want to do before taking the plunge. Hopefully I’ll inspire someone to move out of their comfort zone or a career they hate and end up in a job that makes them want to get up in the morning with enthusiasm for their work.

Track Driving Coach – never heard of that one you’re thinking, well it’s not a ‘normal’ job and opportunities are limited, but it is brilliant! Just exactly what is it I hear you ask? Simply put, it’s someone who teaches a driver how to drive a car on a race circuit. Circuits such as Spa-Francorchamps, home of the F1 Belgian Grand Prix and the Nurburgring Nordschleife (the green hell, as named by Jackie Stewart) are just a few of my playgrounds and I love it!

I spend most of my time in the passenger seat of customers or hired track cars, which means anything from a Renault Clio to a McLaren. I will also drive the car myself (with the customers consent) to teach them how to drive a car safely, correctly and as fast as possible around the circuit.

The driver only needs to have a road driving license. This is an important point, as being able to drive on normal roads doesn’t mean you are any good at track driving! In fact, it’s a completely different way of driving altogether. Okay, you have the same controls, a steering wheel, accelerator pedal, brake pedal and probably a clutch pedal – although this device is increasingly becoming an endangered species! Everything happens more quickly, top speeds are much higher, closing speeds are higher, there are a lot of track only rules, safety flags to remember and a whole host of other unfamiliar things to contend with.

Drivers can be of any age from 18 upwards, I’ve never seen an upper age limit at any circuit (drivers are normally towards the lower age limit unless they have a race license as well as their normal driving license). So, driving experience varies widely, but of course road driving experience or maturity of years isn’t an indication of track driving ability. 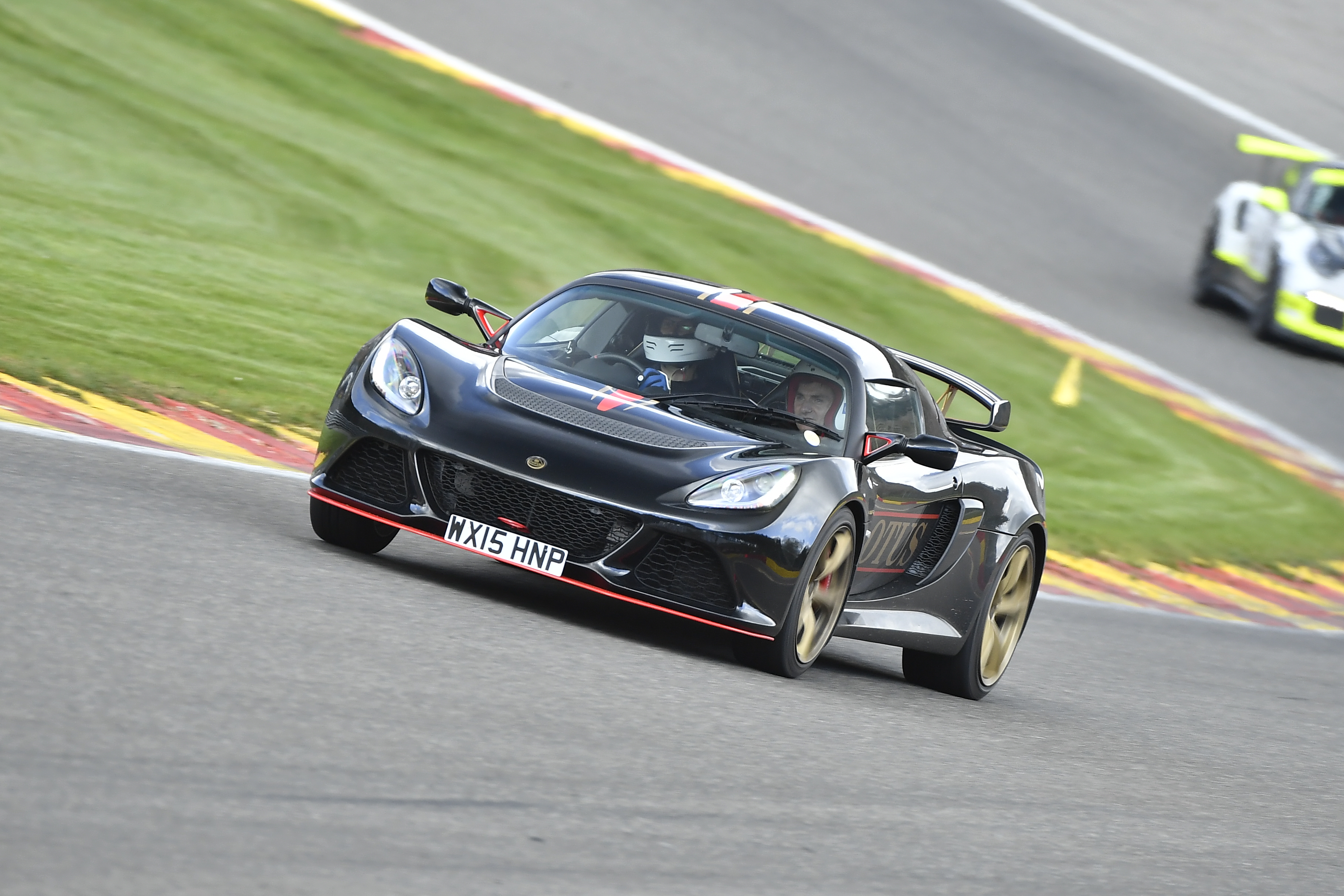 Also, there’s nothing to stop a driver who drives a Ford Fiesta at home coming to a track day and hiring a Lamborghini, Ferrari or McLaren for the day (except lack of finances). In these circumstances track car companies insist on driver coaching being part of the rental, so that we can assess whether the driver is capable of driving such a car on the circuit. If we assess them as not being capable or a danger to others they won’t be driving that car.

Add in a few other things like the steering wheel being on the opposite side you are used to (clients come from all over the world), there being a third pedal – that’s a clutch pedal for those not in the know – and the drivers ego.

Driving on a race circuit at these events obviously involves an element of danger. A mixture of road cars (‘normal’, ‘fast’ and ‘very fast’), race cars (on some events), widely varying driving abilities, weather conditions, over confidence, under confidence, adrenaline, noise and high speeds is a heady mix. So, it’s no surprise to learn that there can be some minor shunts – and in some cases major accidents on such events. 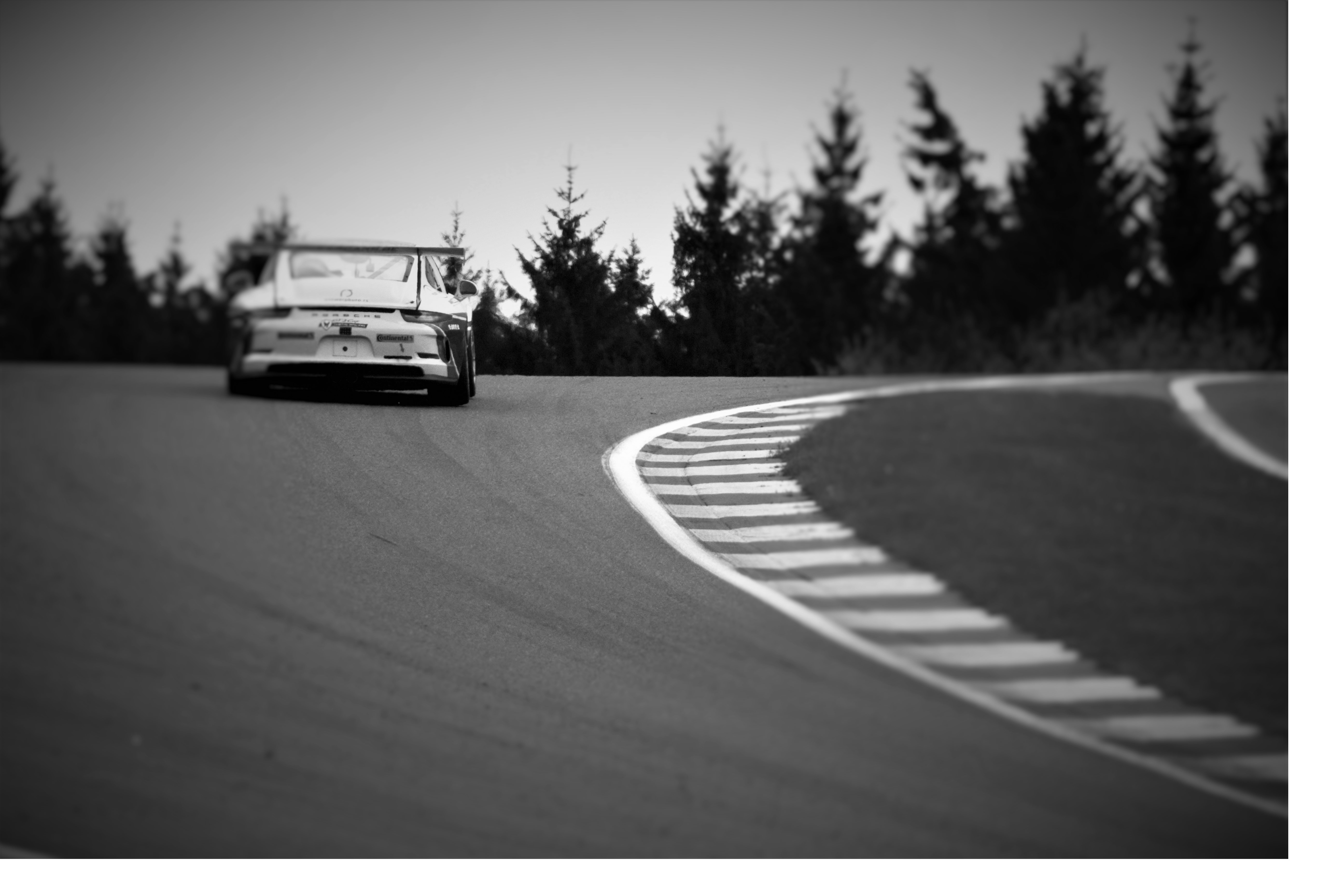 An important aspect as a Track Driving Coach is firstly to ensure that the driver, myself and the other people on the event (including the circuit staff) aren’t put in any unnecessary danger.

To help in this respect, the circuit will have marshals, fire equipment, doctors and recovery vehicles on each event. There are a range of safety related flags (and sometimes electronic boards) located around the circuit to communicate to drivers. These flags warn of upcoming danger and other situations:

Each track day also has its own rules regarding overtaking, pit lane speed, noise limits, what cars are allowed, if slicks are permitted, refuelling etc.

There’s a lot going on and a lot to learn, it’s obvious something will go wrong at some point, you just have to make sure it doesn’t involve you.

Stay tuned for Alan’s next instalment to find out more about what it takes to be a Track Driving Coach.