In the predominately male dominated world of mountaineering in the 1970’s one woman set the trail ablaze for female climbers. On 16 May 1975, Japanese climber, Junko Tabei, became the first woman to summit Mount Everest.

At the age of 35, with a two-year-old daughter back at home being cared for by her husband – also a renowned mountaineer, she bucked convention and overcame sexist attitudes to climb her way to the top of the world’s highest mountain.

“Back in 1970s Japan, it was still widely considered that men were the ones to work outside and women would stay at home,” she told the Japan Times. 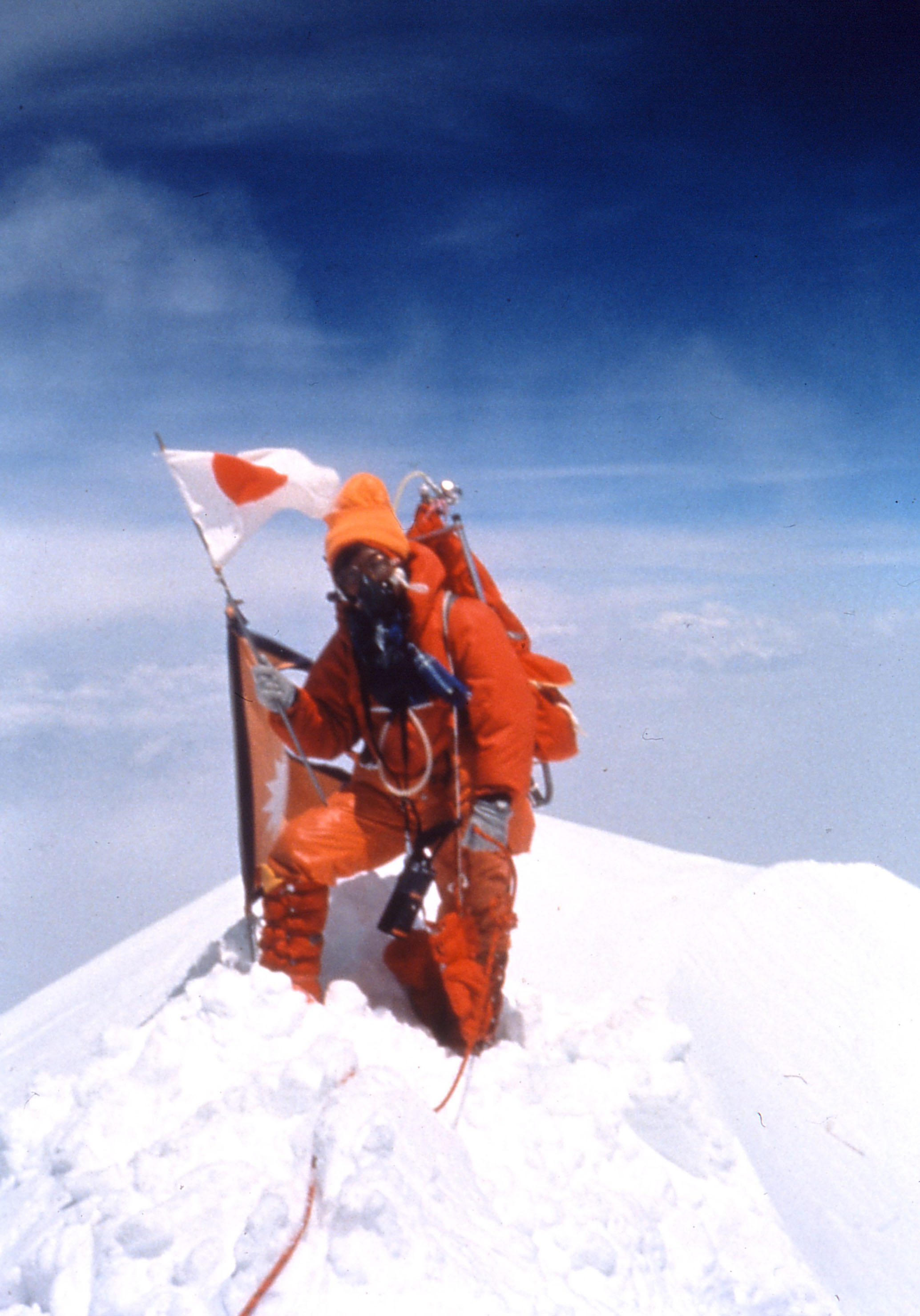 Despite such prejudices she was determined to be a pioneer and inspiration for women climbers. In 1992 she became the first woman to complete the Seven Summits when she reached the top of the highest mountains on each of the seven continents.

Up to her death in 2016 she dedicated her life to climbing and was a fervent campaigner against the erosion of the mountains through discarded climbing waste and debris.

Junko Tabei led the way for women climbers, and since her historic ascent, over 500 of them have followed in her footsteps to the top of the world. In recent years a new and equally inspirational group of female climbers have emerged. 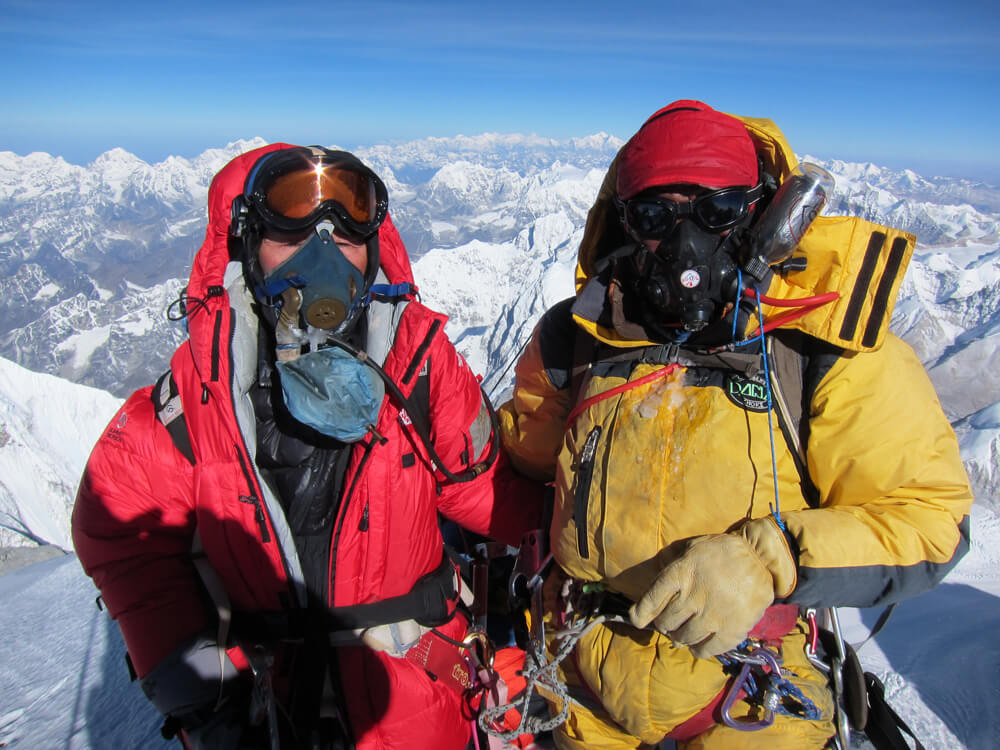 In May 2012 Japan’s Tamae Watanabe climbed the north side of Everest at the age of 73 years and 180 days, becoming the oldest woman to climb Everest, breaking her own ten-year-old record. Proof indeed that no matter how big the challenge you’re never too old to take it up – or in the case of India’s Poorna Malavath – too young. In 2014, at the age of just 13 years and 11 months, Poorna became the youngest female to reach the 29,029 ft peak. 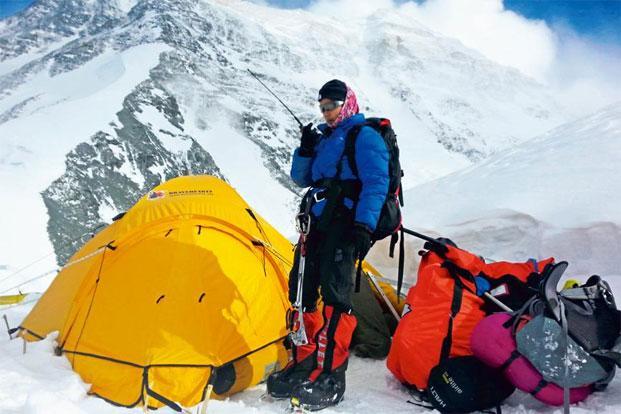 On 21 May 2017 India’s Anshu Jamsenpa completed her fifth ascent of Everest, but what made that climb even more extraordinary was that she reached the top just five days after completing her fourth one. In doing so, the 38-year-old broke the record for the fastest double ascent by a woman by nearly two days. 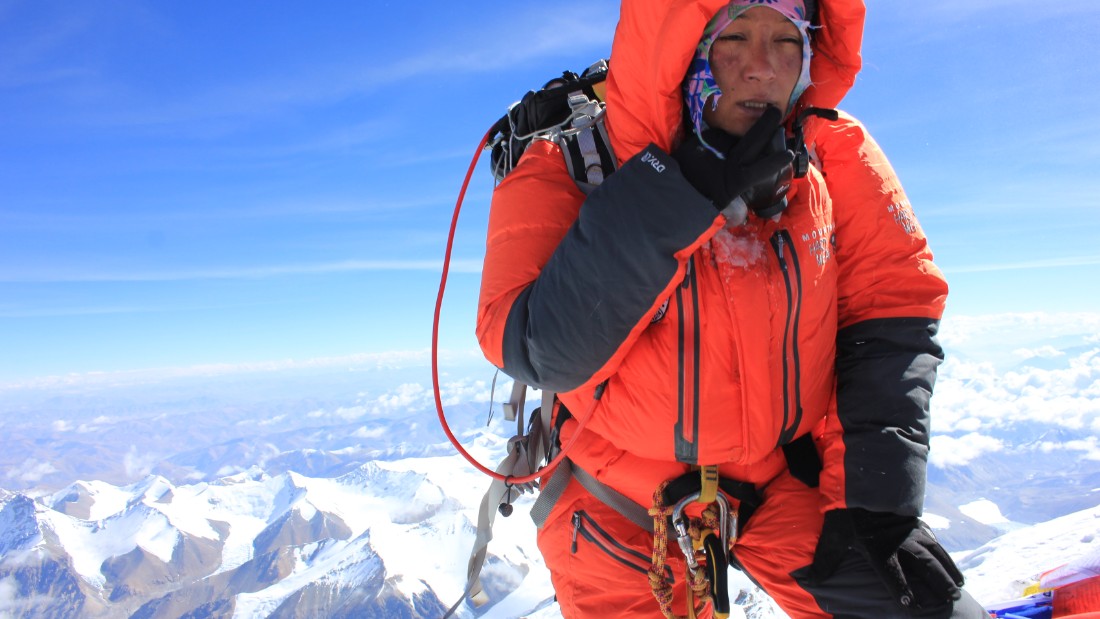 In May 2018, Nepal’s Lhakpa Sherpa set new boundaries by summitting Everest for an incredible, and record breaking, ninth time. Like Junko Tabei over four decades before her, the 44-year-old is on a mission. With a tenth summit and a new record on the horizon, she shares a common vision with the woman who tore down the barriers for women climbers.

“I have been climbing mountains for women’s empowerment,” she told The Himalayan Times, and who would argue against her or any of those incredible women. 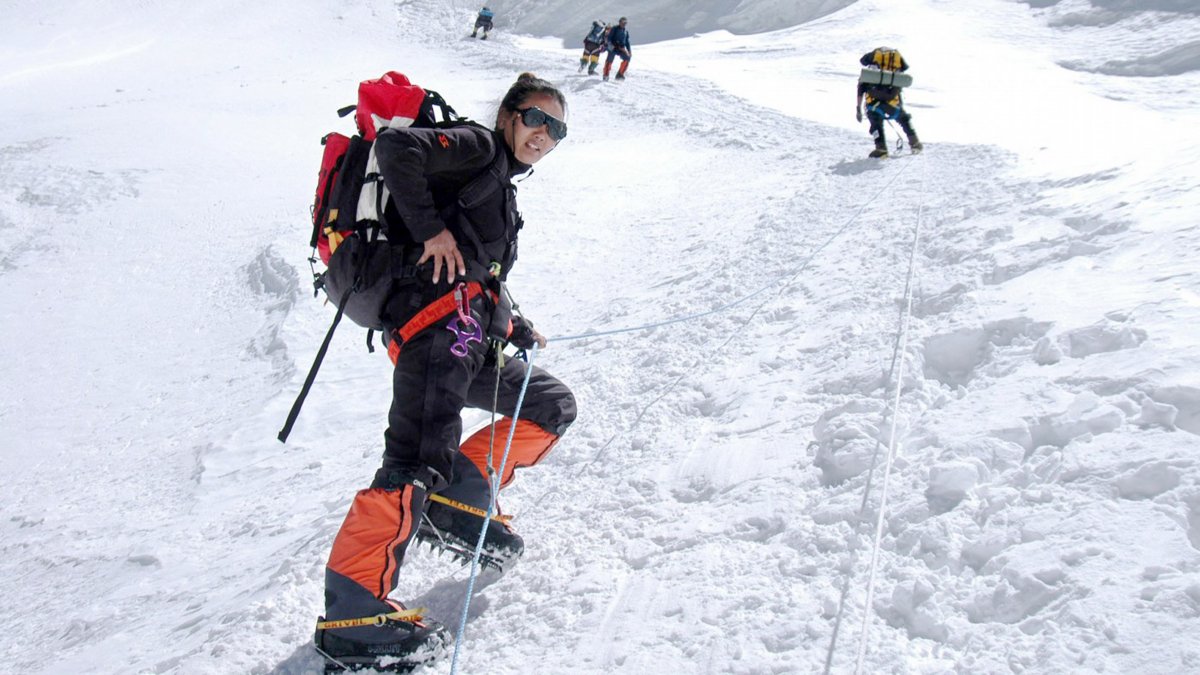