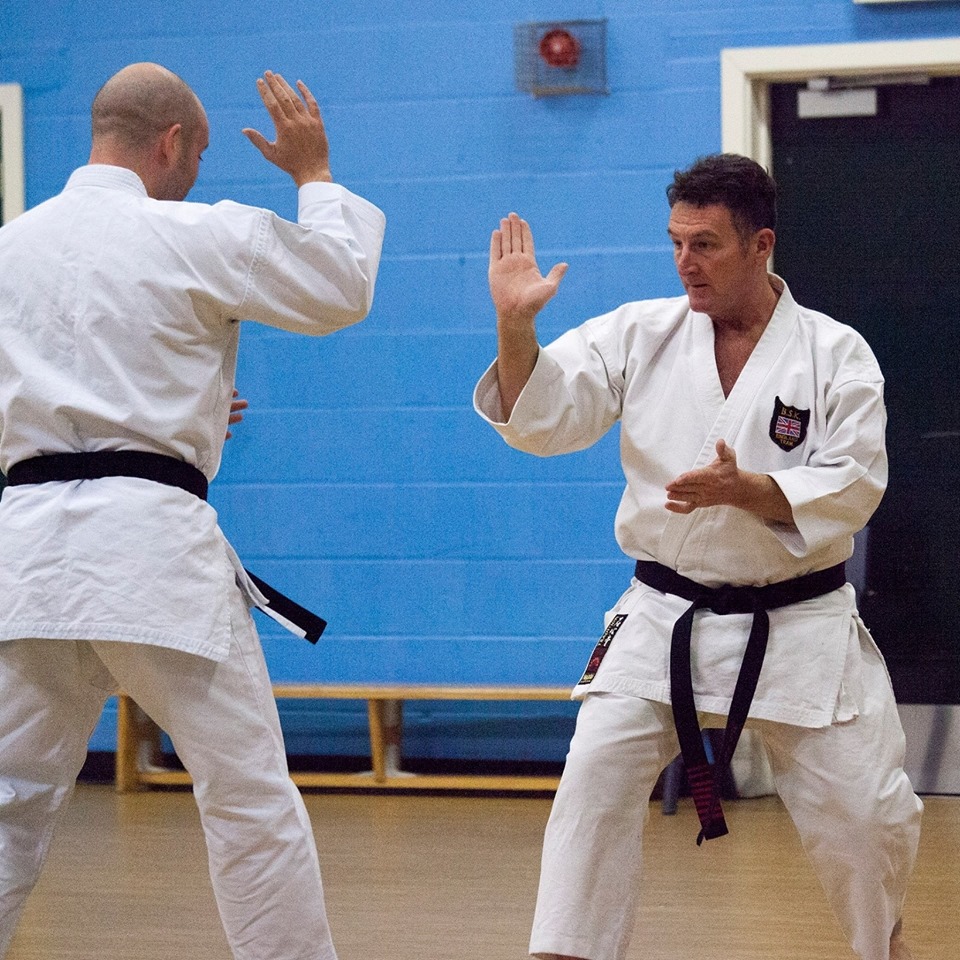 When it comes to professional bodyguarding, security and close protection there are few as experienced or qualified as Manchester’s Phil Moulton. For over twenty-five years, the karate 8th Dan black belt, has been protecting stars from world of sport and entertainment, safeguarding members of international organisations, and advising and training government agencies, corporations and the military.

Raised on the tough streets of Middleton, the former World Open Karate Champion, has combined the skills and techniques honed in the dojo, with knowledge and training developed by himself, to make him one of the UK’s most respected personal security and close protection specialists.

With nearly fifty years karate experience under his black belt and a World Record for smashing roof tiles with his bare hands and feet, it’s no wonder that Pele – the Brazilian football legend – was happy to have Phil on his team. 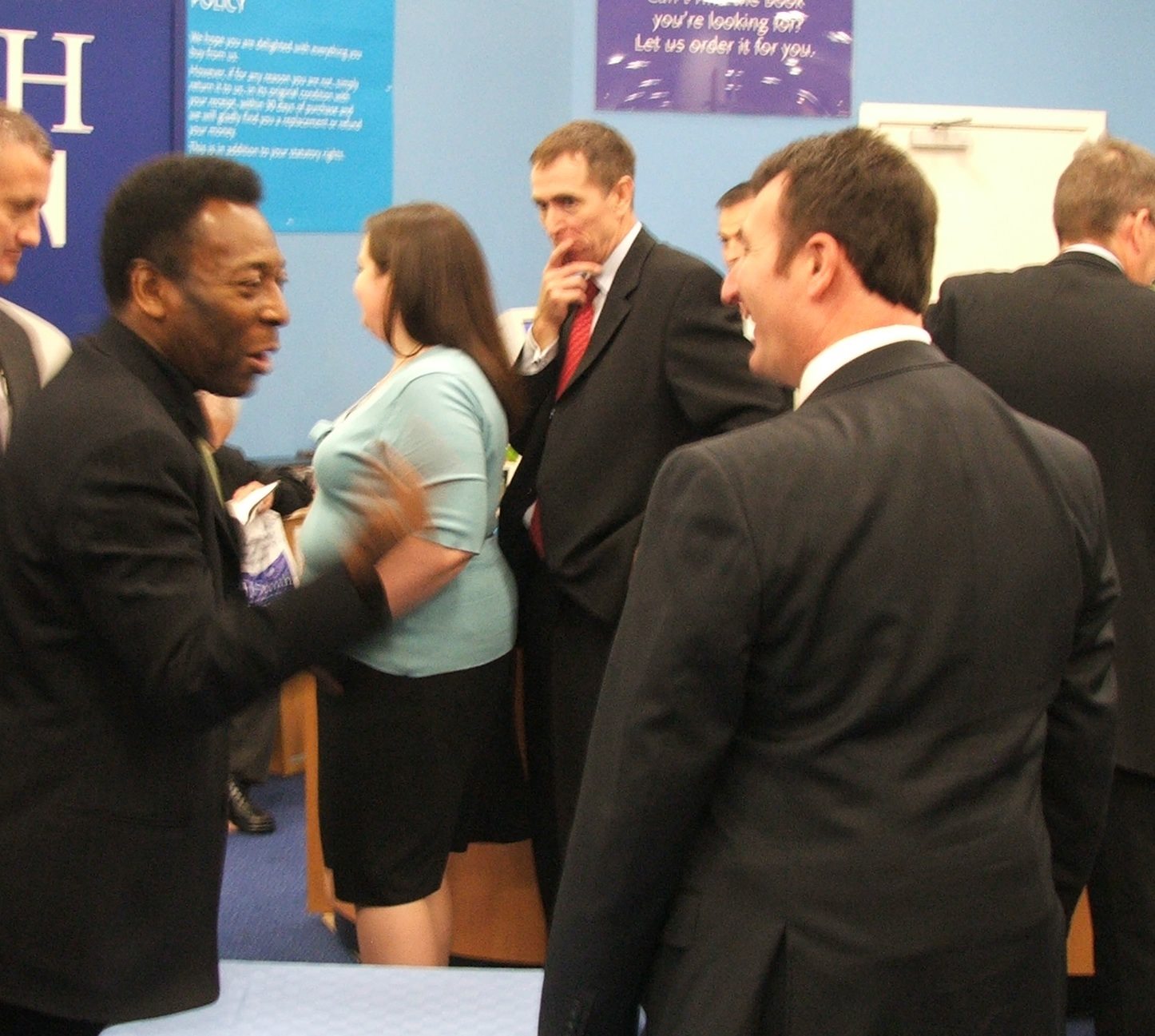 Phil looked after Pele on three separate visits to the UK

Raised by a single parent on a council estate, his early years were tough. “At the age on nine I lost my father very suddenly, and also suffered a great deal at school with bullying because of my stature, or lack of it!” he recalls.

Determined to stand-up to the bullies he taught himself karate from a book given to him by a friend. Times were hard and money was short, with no support or cash to pay for classes he made his own striking boards out of old wood and practiced the skills from the book.

Eventually he joined a local karate class, but still without funds or support he did jobs around the dojo to pay his way. “I had to work for my lessons by stripping the floorboards to be re-varnished, this was how I earned my lessons,” he recalls from his early days at Middleton’s Broad Street dojo.

Phil’s humble beginnings would lead him to the very top of karate, competing at every level on the way, including World and European Championships and on the International circuit in the United States. “No matter what you are or where you come from, all you need is an aim and focus on what you want to gain.” Honest advice from a man who did quite literally start at the very bottom and worked tirelessly to become a master of his craft.

Phil’s dedication and determination paid off and he was soon running his own karate classes. When one student, a senior member of the Greater Manchester Police’s Serious Crime Unit, advised that he should apply his skills in the security industry, it was the start of a journey that would lead to him be responsible for the personal safety and security of the players and families of the England national football team and four Premier League football clubs. 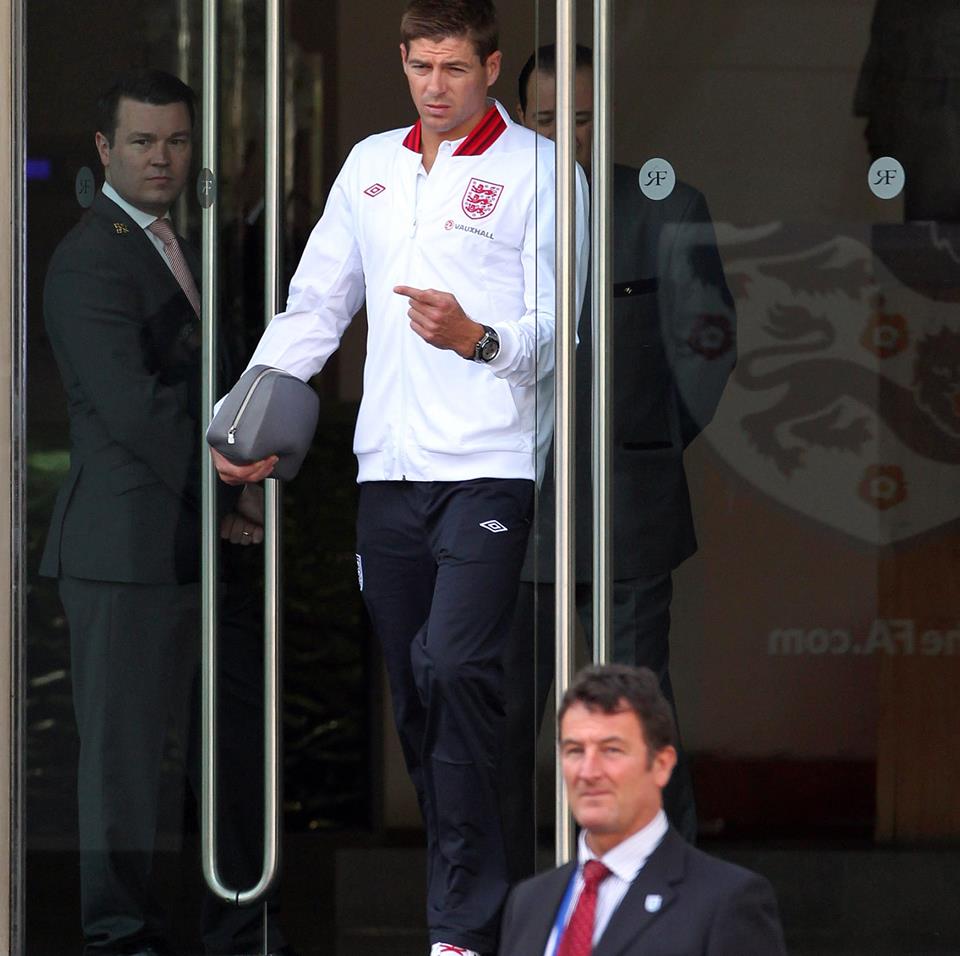 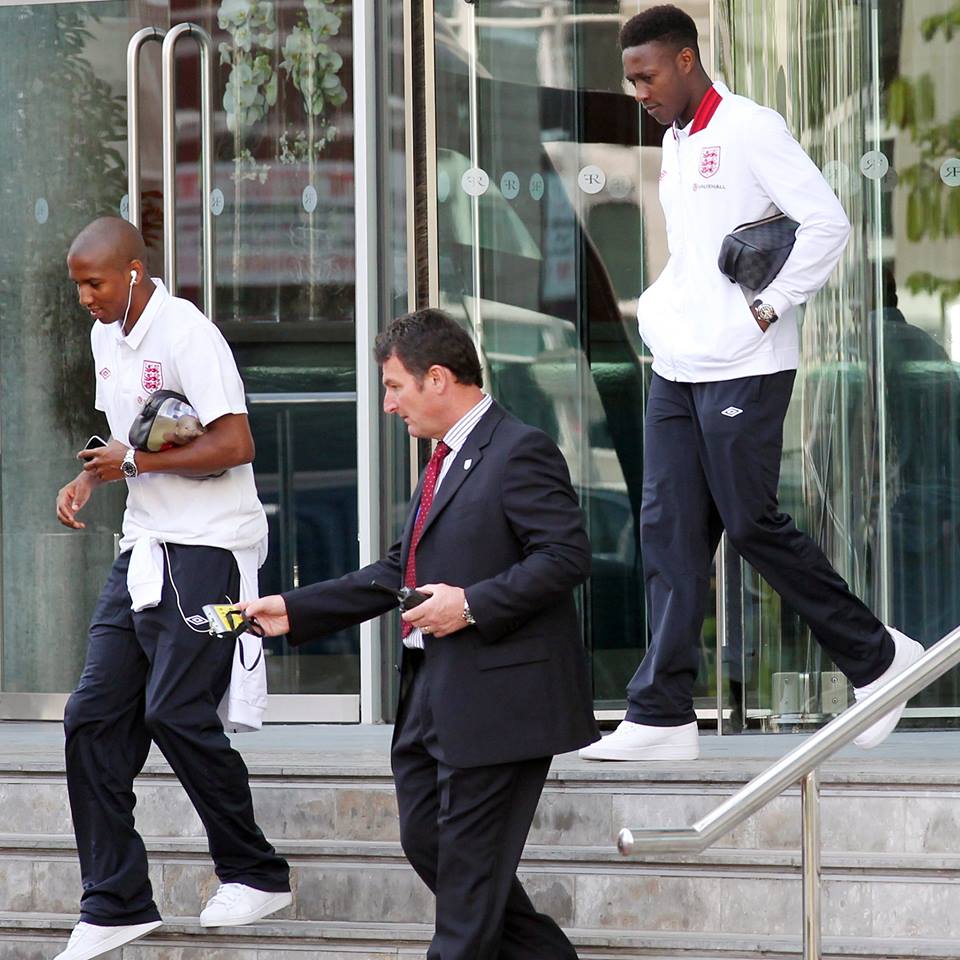 Finding himself in an industry that at that time was not as regulated as it is today, and with accredited training a rarity, he took the initiative and developed his own courses. Overtime he became an exponent of specialised personal safety courses, which gained accreditation from the Manchester College of Arts and Technology.

His work brought him clients from around the world, including Russia, USA, Denmark, Sweden and Spain – working alongside former members of British Special Forces, the French Secrete, and the Spanish Guardia Civil. And during her visit to the UK, Phil famously looked after Whitney Houston and her family – Kevin Costner didn’t get a look in!

From the experience gained through karate and in close protection, Phil has passed on his knowledge and skills to over 2500 students. Teaching them an array of subjects including: Close Protection, Surveillance and Counter Surveillance, Conflict Management, Arrest and Restraint, Armed and Unarmed Close Quarter Combat, and Personal Safety. 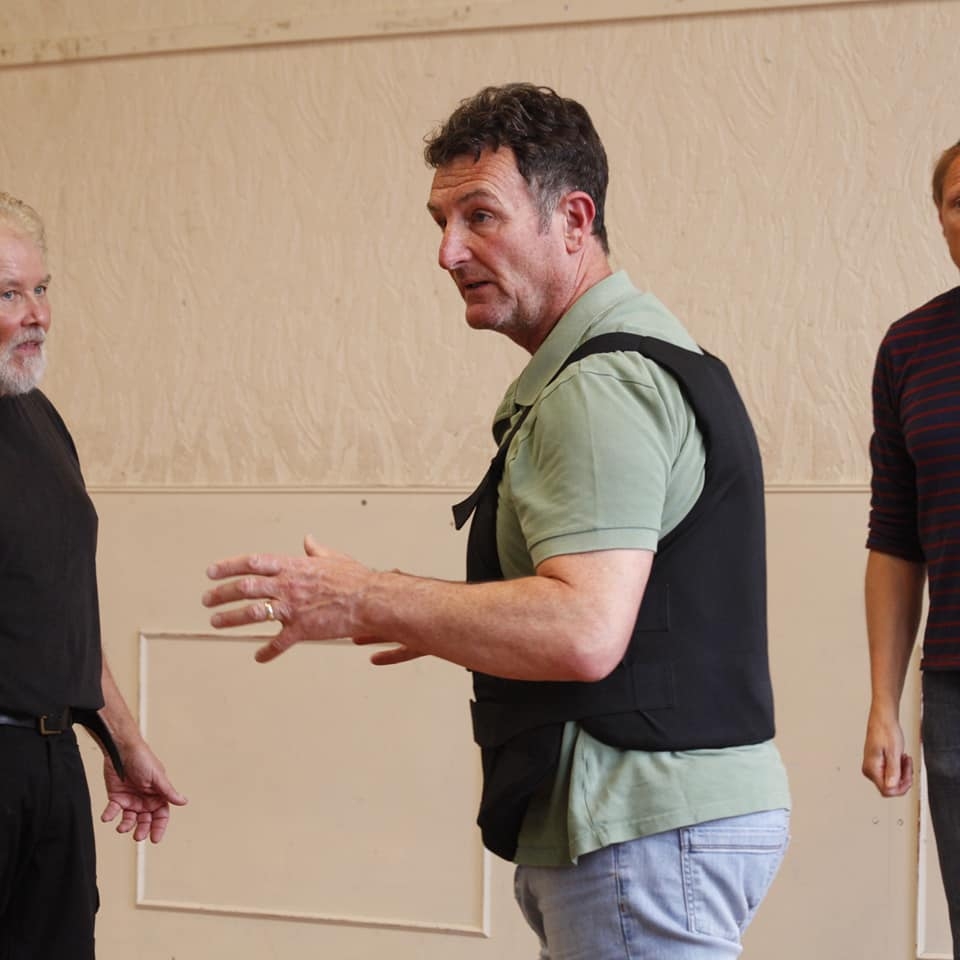 Instructing on one of his courses

Phil Moulton is a man who started life with a mission to be a success, despite the challenges that were thrown at him, and there has been many, he made it to the top of his sport and profession. He is an example to all that if you work hard enough, and have the desire and commitment, anything is possible.

“My dream was to teach others how to look after themselves, and also to protect people who were being bullied or intimidated. I have had the privilege of protecting people from all over the world, many sports people and their families, there is nothing more rewarding then knowing a person is safe due to the things we put into place.” 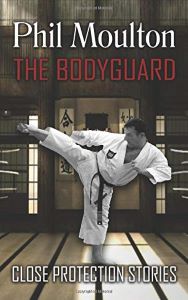