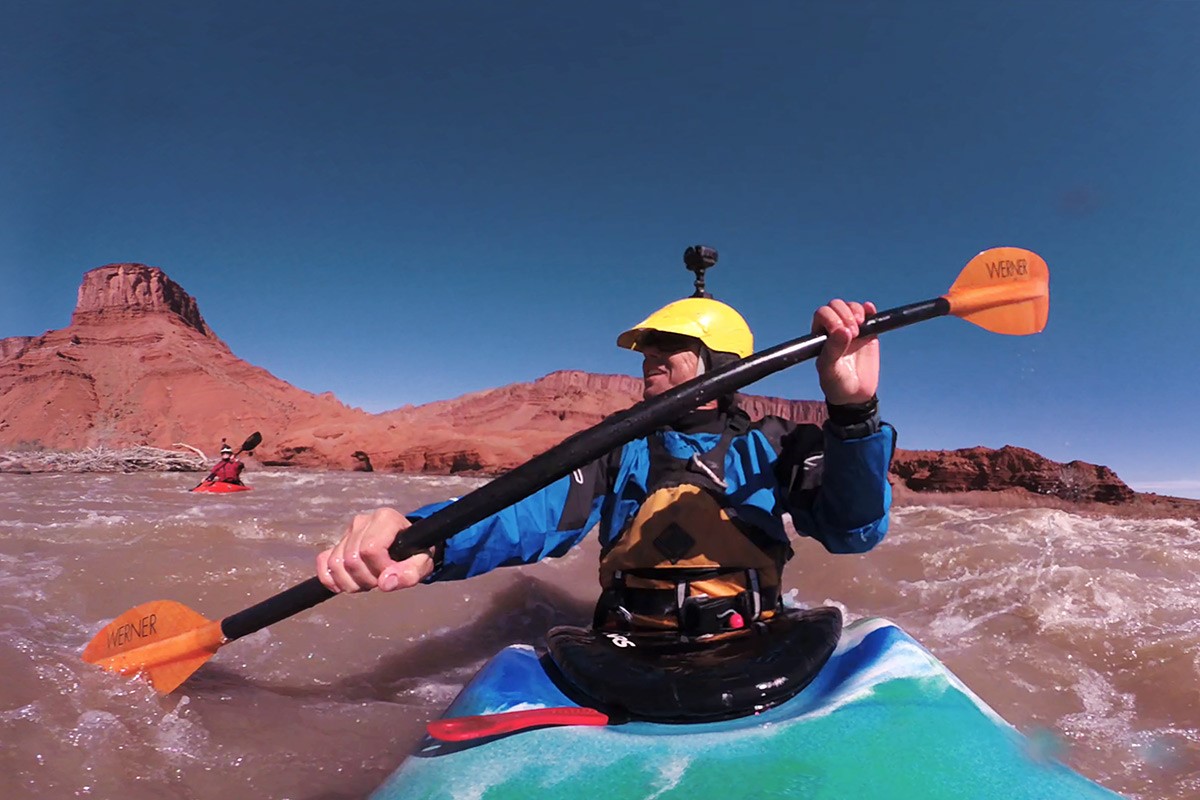 When it comes to 360-degree cameras the Garmin VIRB 360 is one of the best in the business – pricey at around £650, but loaded with an array of fantastic features, it’s perfect for capturing action in water, land and air.

Three modes of 4K spherical stabilization ensures a smooth video regardless of camera movement. Stabilize-mode smooths quick movements and vibrations without overriding camera orientation. Lock-mode secures the orientation of the camera in a specified direction, while Follow-mode, ensures the orientation follows the built-in GPS trajectory. The GPS also provides the option for data overlay on videos.

Voice control enables recording to start and stop, and take photos, using a voice command, as well as a ‘remember that’ feature that allows specific moments or actions to be tagged for later. 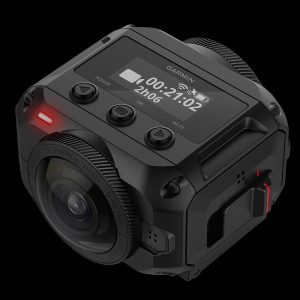 Waterproof to 10 meters, the VIRM 360 is compact and lightweight enough for any adventure or activity. Complete with a variety of mounts and accessories it can be attached to helmets, handlebars, boats, vehicles or worn on wrist or chest strap. Its rechargeable battery can record up to one hour on a single charge. As Garmin says – the VIRB 360 can do it all.