When former Manchester United defender Rio Ferdinand announced that he intended to apply for a professional boxing licence, he received a mixed reception from the boxing community. Promoter Barry Hearn, told BBC Radio 5 Live that: “It’s laughable,” adding, “he could get himself badly hurt.” Former WBC cruiserweight champion Tony Bellow was equally scathing: “He’s making a mockery of our sport.” Former two-weight world champion Ricky Hatton  also offered a few words of warning: “Boxing is a hard sport and you can’t play at boxing. He needs to make sure that he doesn’t cut any corners and gets the right training and support.”

However, there was no “Rocky” inspired outcome for Ferdinand who was refused a professional boxing licence by the British Boxing Board of Control. And there lies the problem for Ferdinand and others like him – there are no shortcuts to learning the skills required to box at a professional level. Skills, that are honed through years of practice, in unpredictable and changing environments: in the gym; during sparring; competing as an amateur; and eventually, if good enough, by progressing through the paid ranks as a professional boxer.

Boxers are generally taught from an early age the fundamental principles involved in executing boxing skills: the stance, movement, punching technique and the defences required to protect themselves. The jab is the most effective and important weapon in the boxer’s arsenal, and although it may seem like an easy punch to perform, it is in fact, one that requires considerable practice and a high degree of skill.

Renowned sports scientist, Professor Yuri Verkhoshansky, and his colleagues, writing in the Soviet Sports Review, reported that the muscle groups contributing to the jab are 39% leg, 37% trunk and 24% arm. Indicating that the trunk and lower extremities account for 76% of the effort required to deliver the punch. The jab is initiated from the on-guard position, with the boxer’s feet approximately shoulder width apart and body weight evenly distributed from front to rear. The front foot is flat on the floor with the front leg slightly flexed at the knee. The heel of the real foot is off the floor, supporting the rear flexed knee. The rear foot is offset at an angle of approximately 90o and the trunk is turned sideways in a natural alignment with the feet. The hands are held high in a relaxed position. 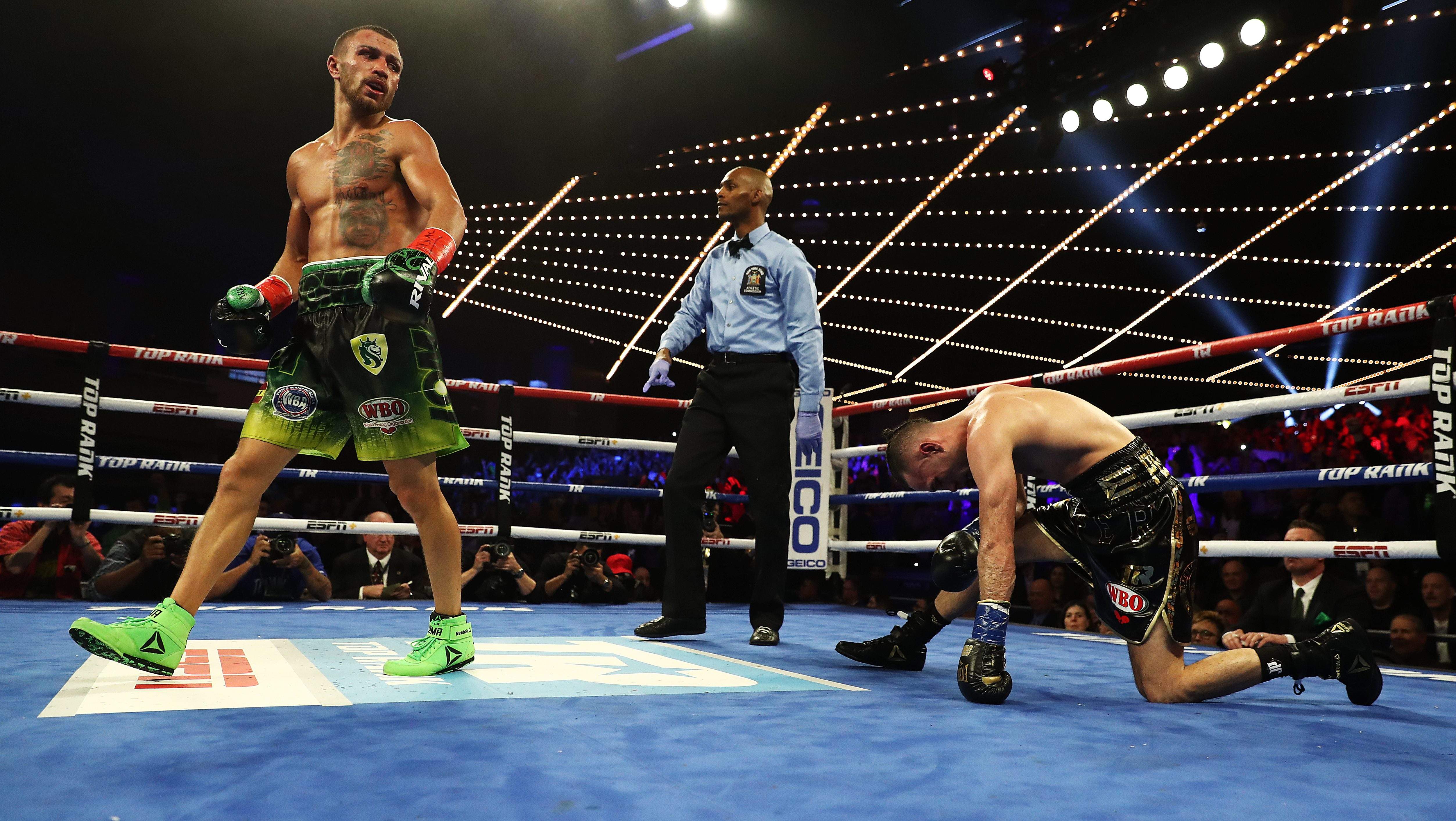 Dr Yuri Koryak, in a study to assess neuromuscular speed and speed-strength in boxers, stated that the “punching process begins with a neurological impulse in the great toe”. An action that results in plantar flexion of the rear foot, which enables the boxer to push off and extend the rear leg, allowing the hips to rotate around the vertical axis. The action of the hips, trunk and shoulder girdle act as “wheel and axle” mechanisms about the supporting hip joint. The upper extremity is used as a lever system consisting of shoulder flexion and elbow extension, with the punch thrown in a straight line so the fist has a smaller linear displacement.

Boxing is a technical sport, and the jab is only one of many punching techniques that must be learned. Likewise, for every punch thrown there are many defensive techniques and movements that must be mastered for boxers to protect themselves. Skill acquisition is a long and drawn out process that can take months and even years to reach the autonomous stage. Rio Ferdinand and other retired athletes looking to “test” themselves must give the sport the respect it deserves. For the ill-prepared, boxing can be a dangerous sport, and there are no shortcuts.

First published in The Sports Journal